Moe feels so deprived when he has to eat "bought" bread.


Last week I got organized and made a double batch of dough.
Baked three baguettes and the rest of the dough
went into the fridge to be baked later in the week. 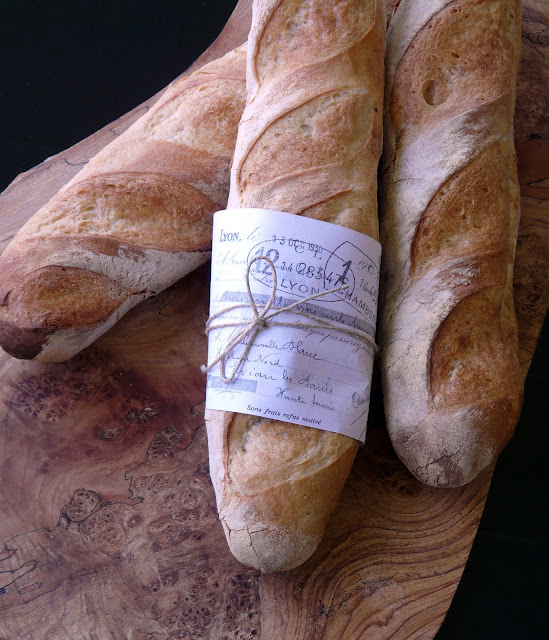 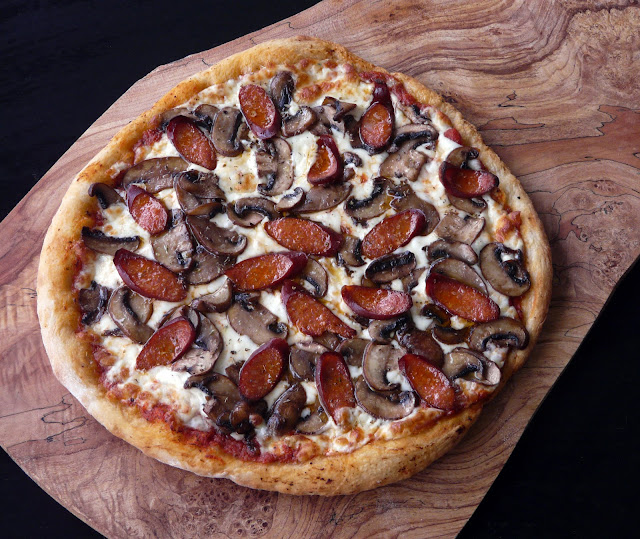 Saturday, I baked a pizza with some of the dough. 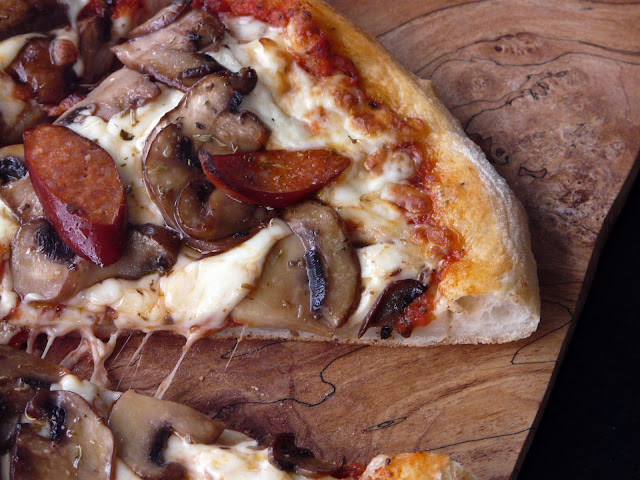 Topped with Pepperoni and Mushrooms. 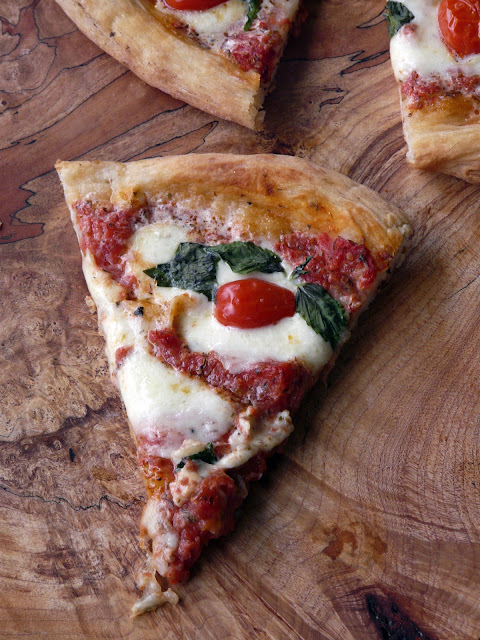 and the other half to make Pizza Margherita. 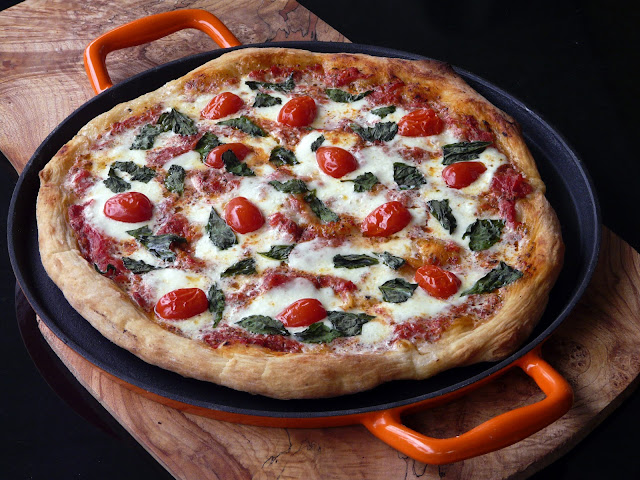 topped with Buffalo Mozzarella.
The pizza was baked on a stone in a 550°F oven.
I used my new cast iron griddle as a serving platter.


Print Baguette Recipe
Posted by Thibeault's Table at 9:34 AM