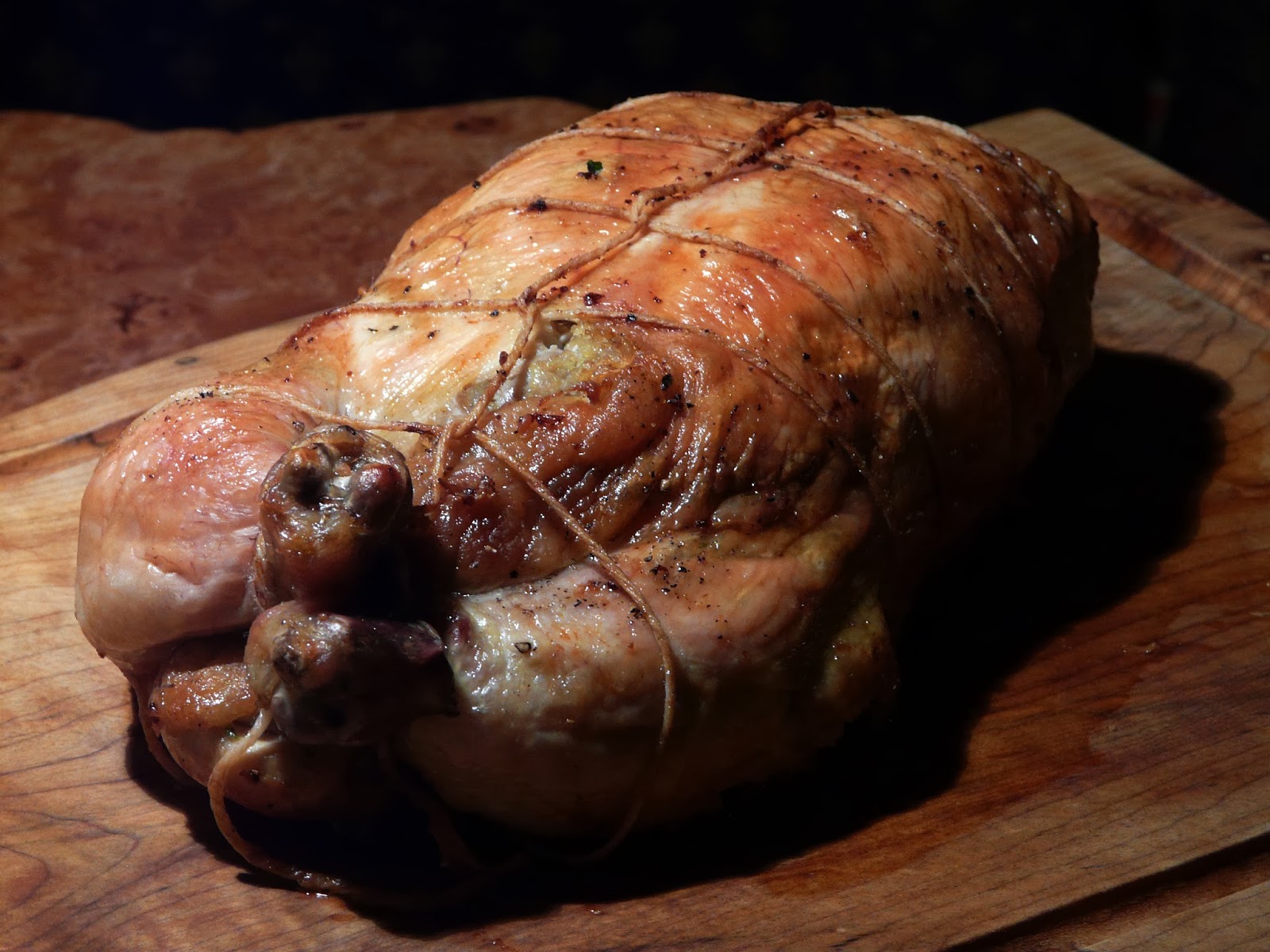 This has been one of Moe's favourite meals for as long as we have been married.  So almost 35 years.  I've made a version of this dinner numerous times over the years. Just not recently.

It is the perfect way to prepare a roast chicken for a dinner party because a small chicken will easily feed six to eight when it is boned and stuffed.

It can be stuffed with any of your favourite stuffings.
I used a traditional combination bread/cornbread stuffing. 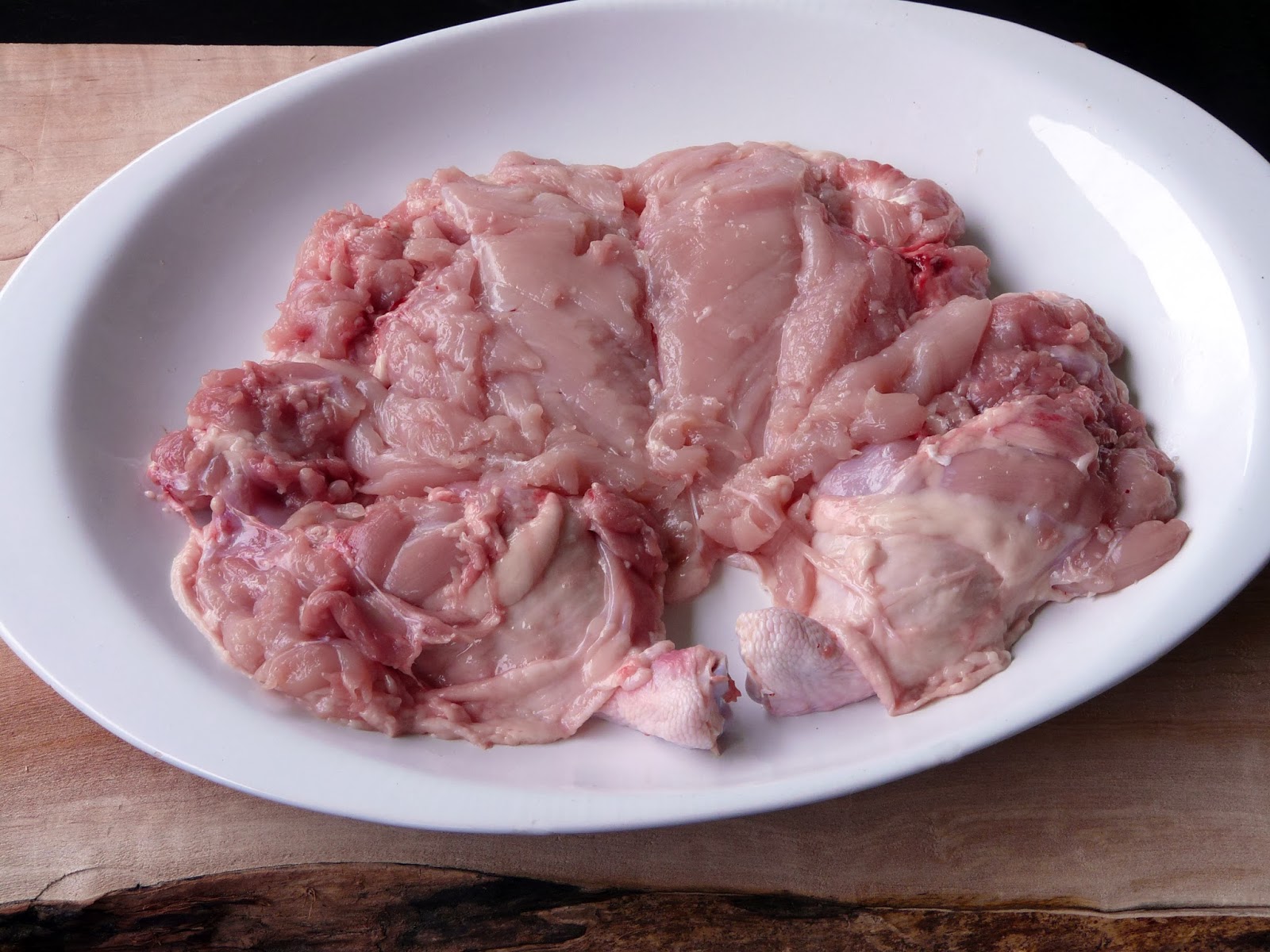 I boned out the chicken earlier in the day and just refrigerated it until I was ready to stuff it. 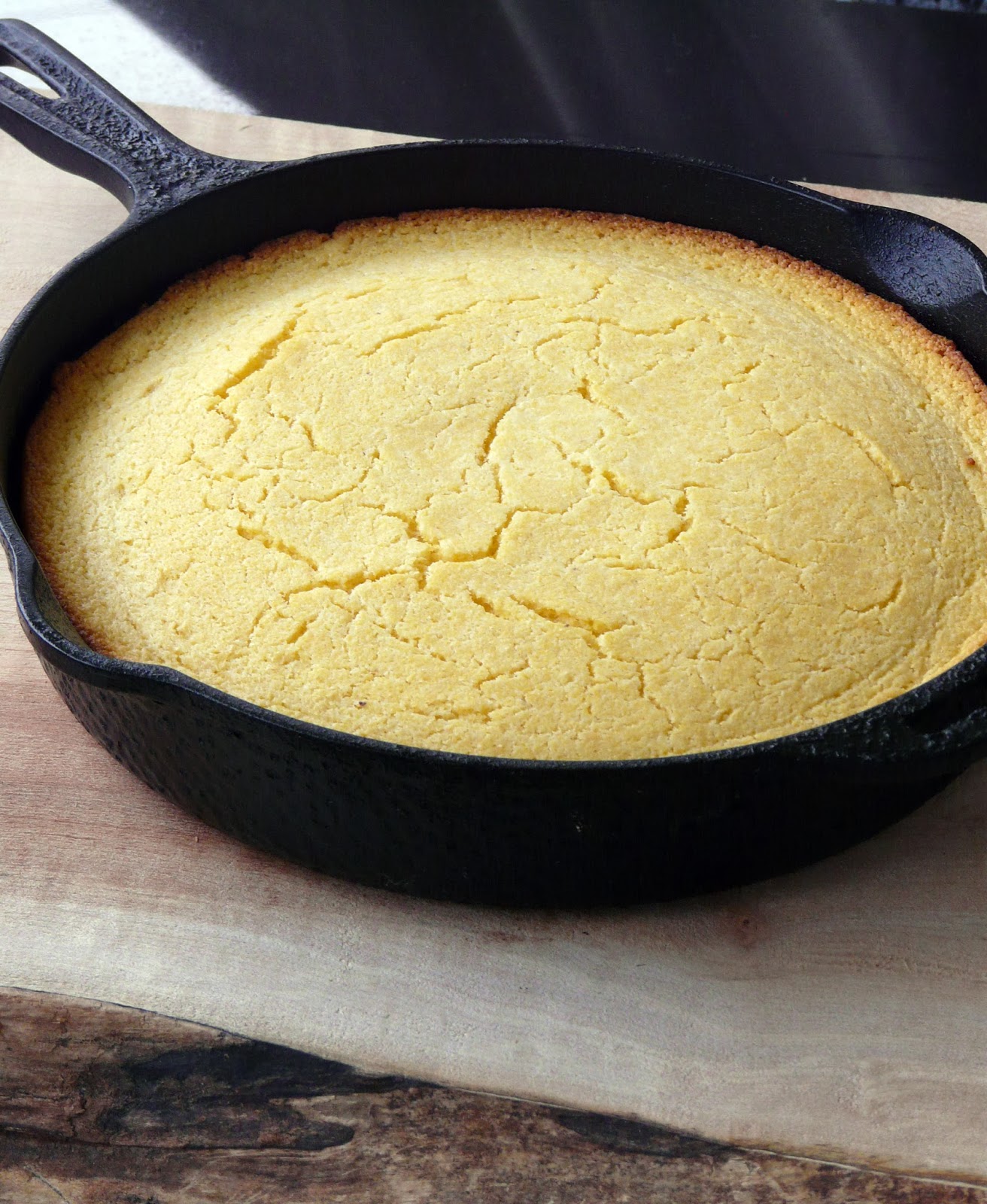 Put a pan of cornbread in the oven early afternoon for the stuffing. 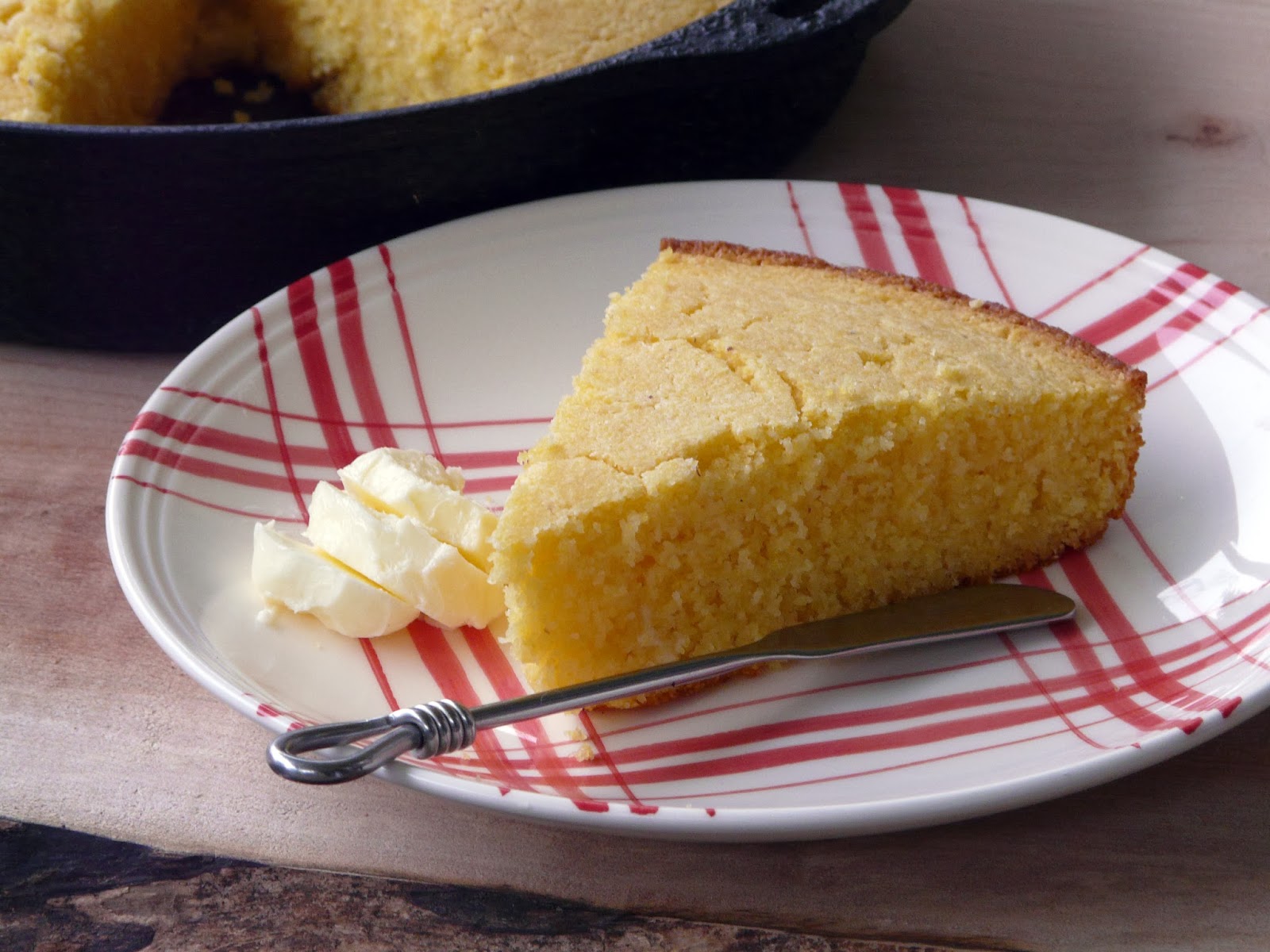 Bonus, a slice with afternoon tea. 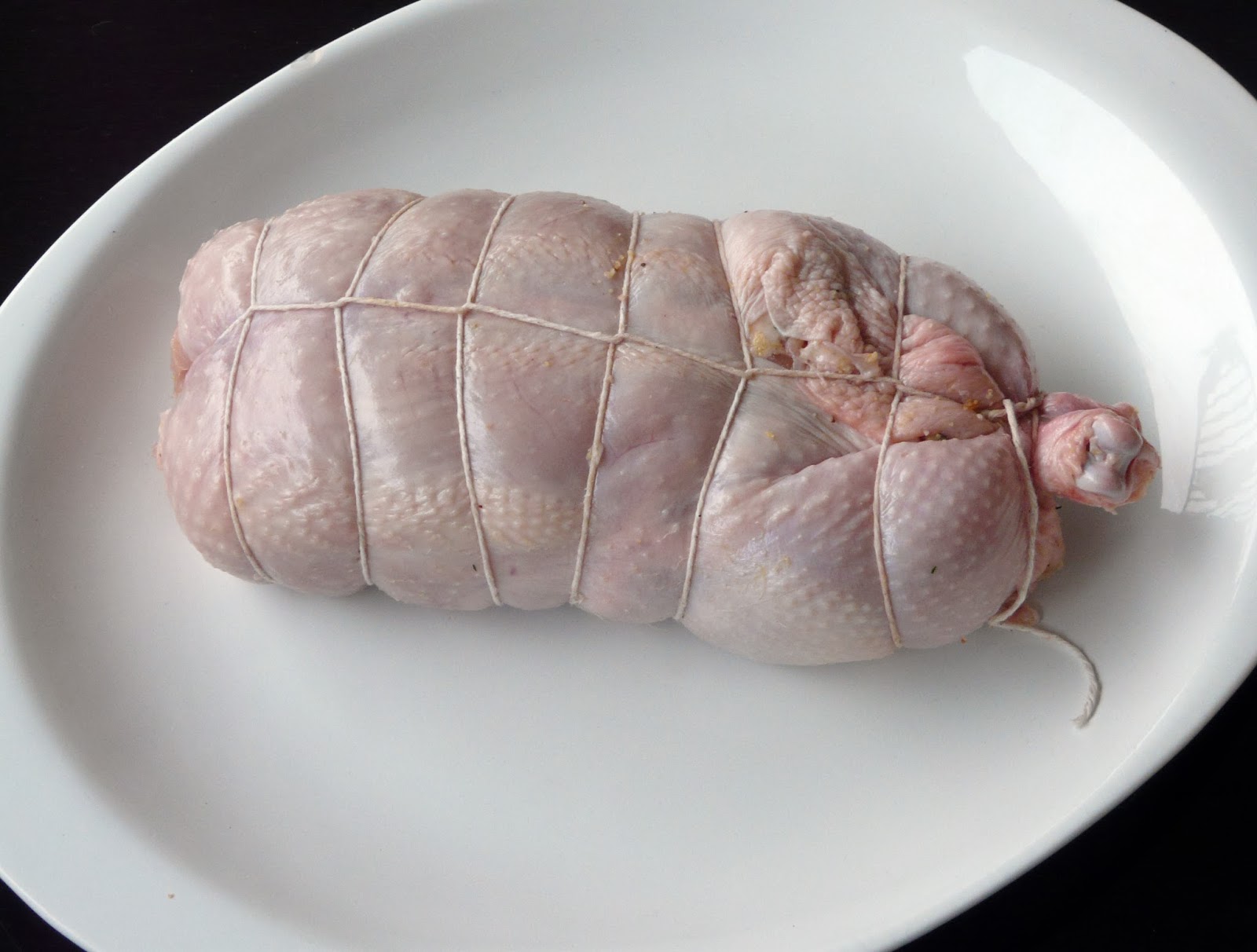 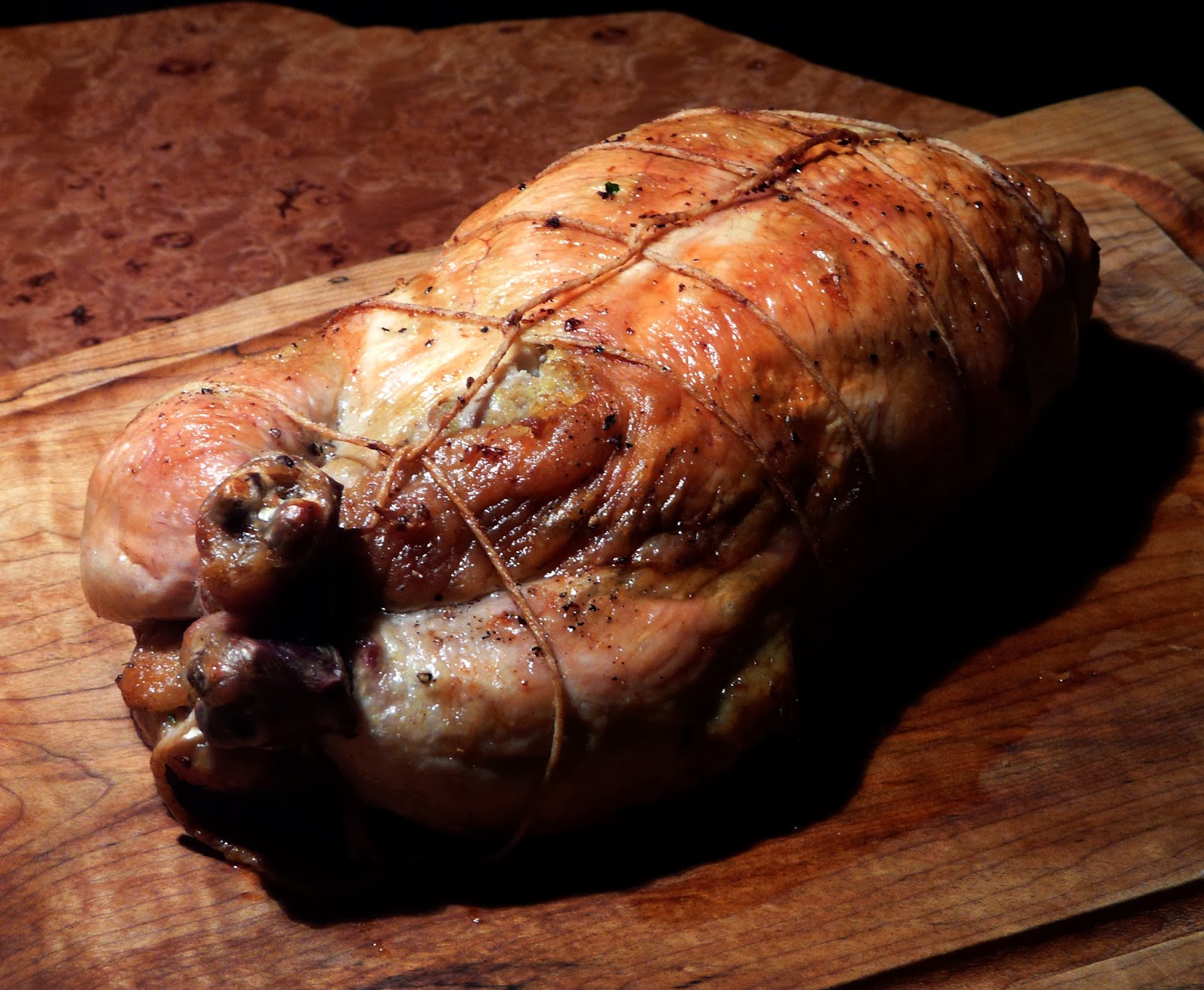 Roasted surrounded by sliced onions, garlic cloves and a handful of cherry tomatoes and a little chicken broth. 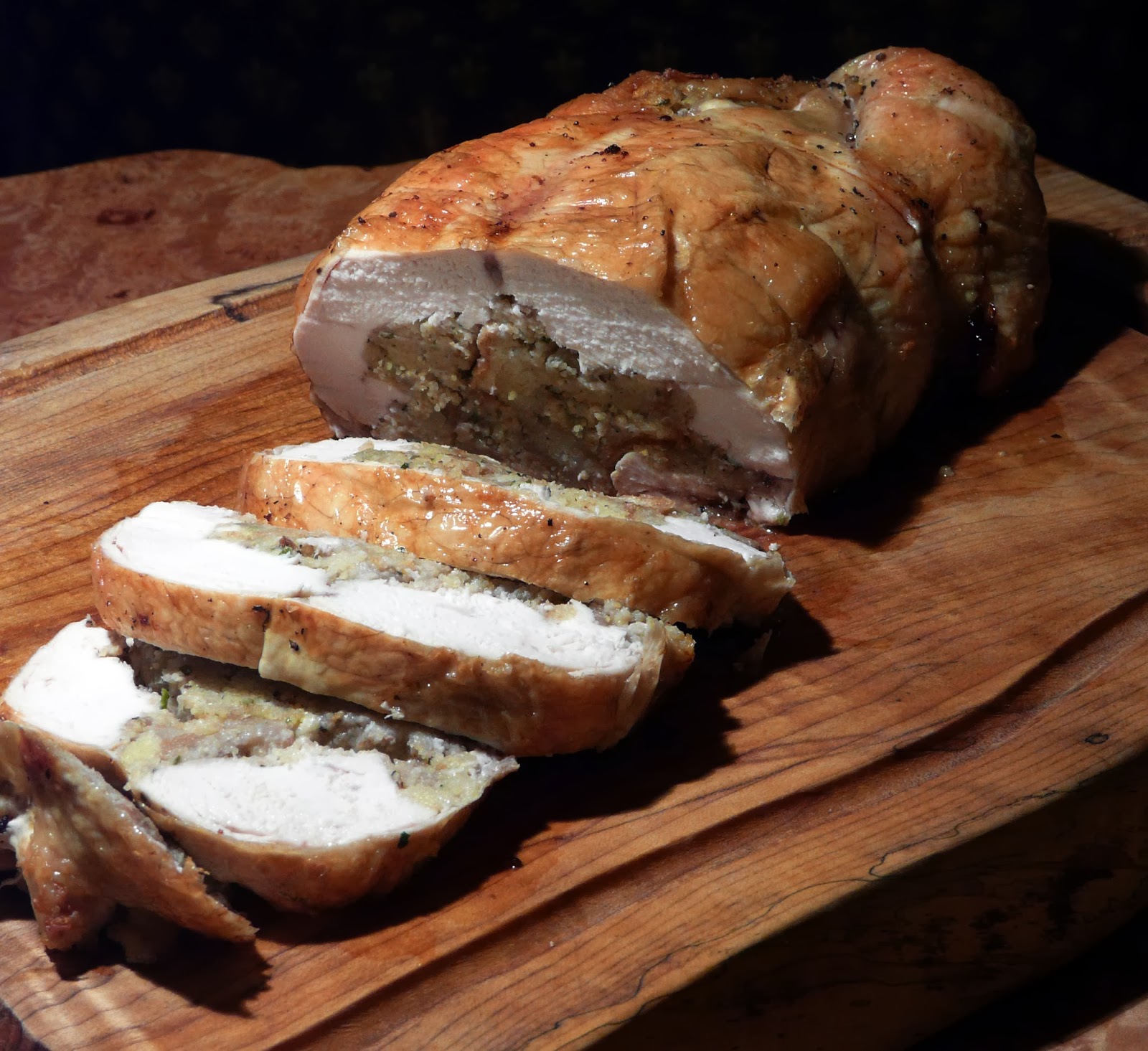 Sliced and ready to serve. 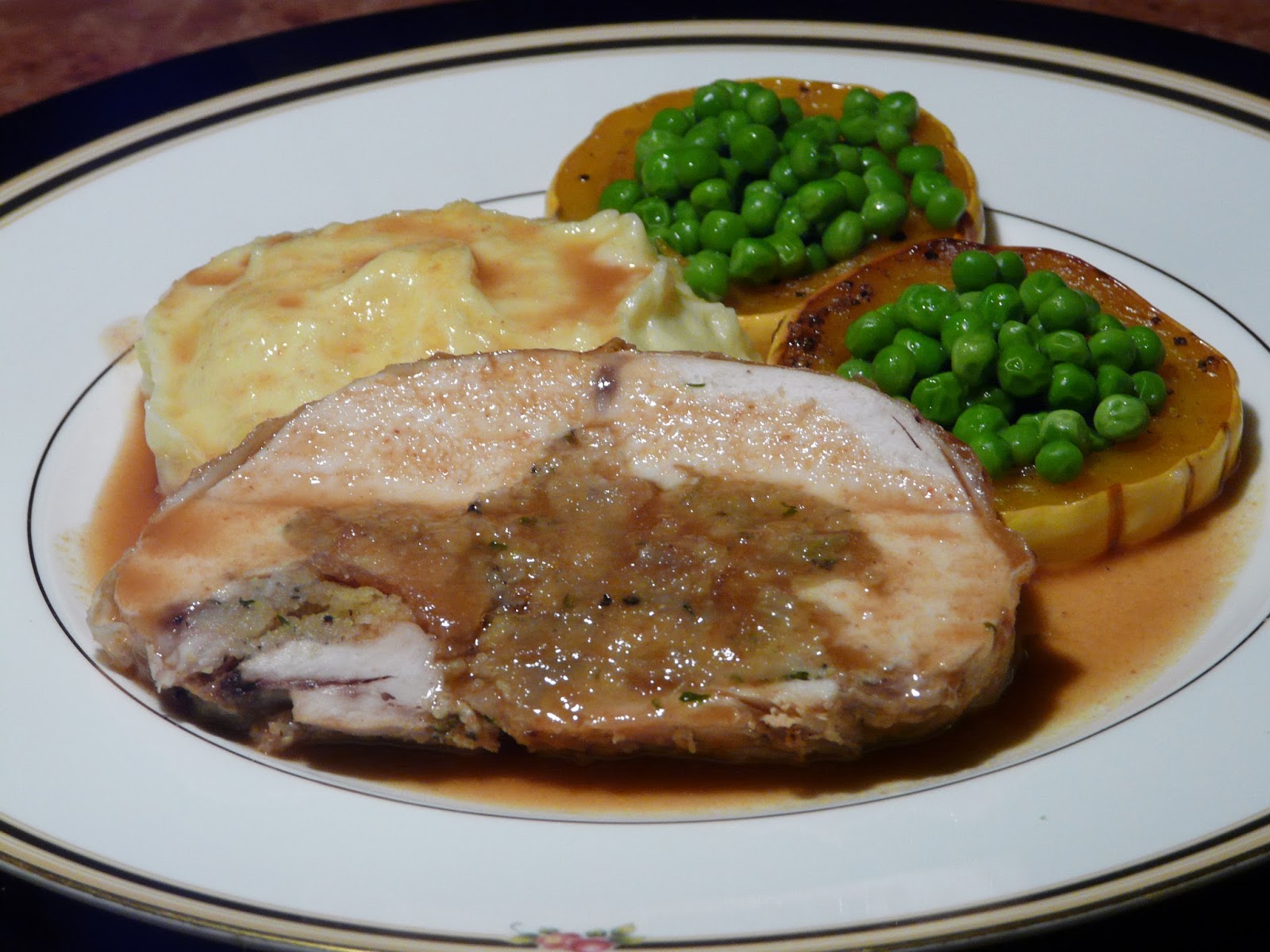 Served with roasted Delicata Squash, butter peas and mashed potatoes.  The sauce is made by adding a little more chicken broth to the pan and pureeing the vegetables and then straining. 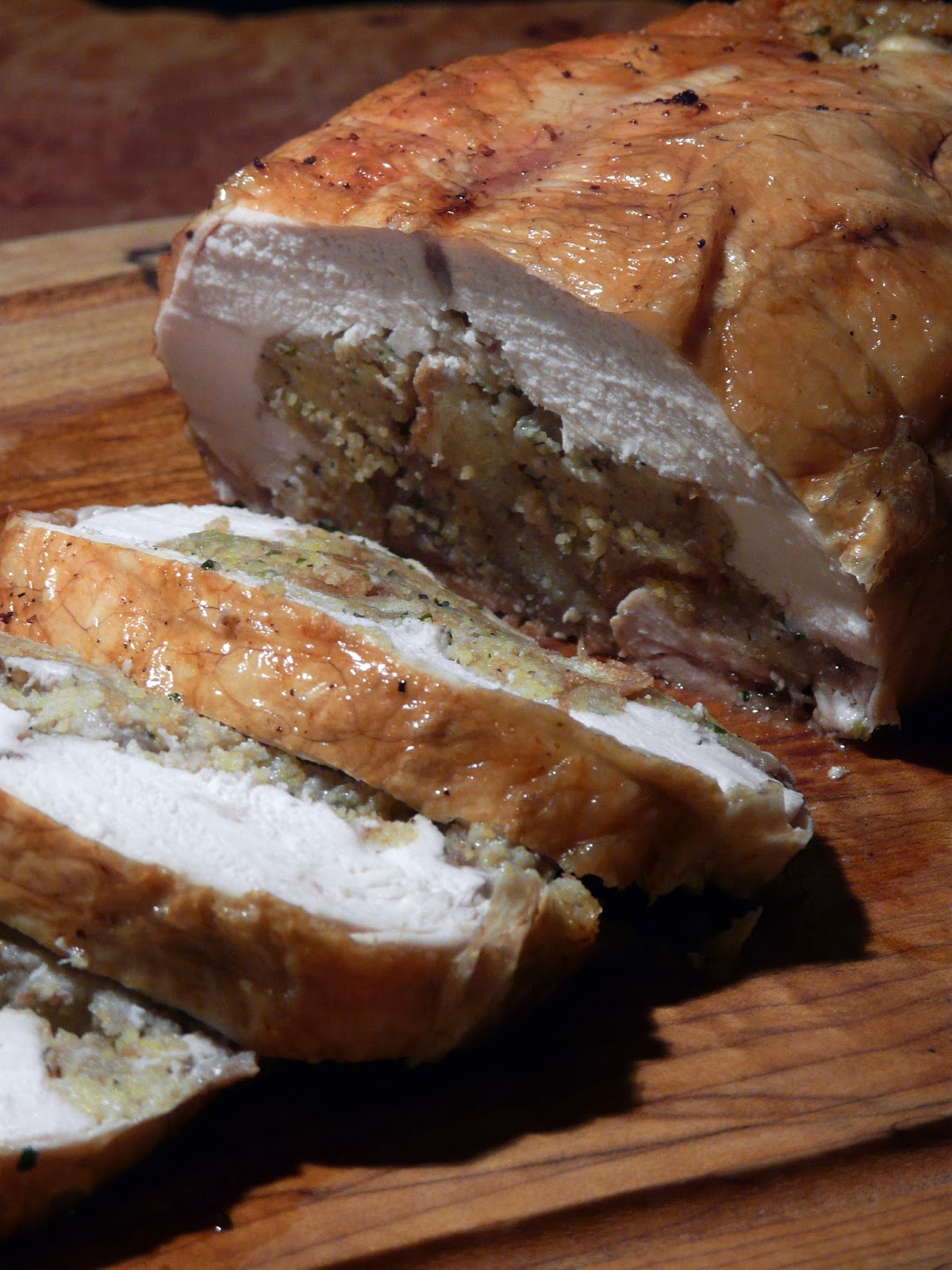 How to Bone a Chicken Pictorial
Posted by Thibeault's Table at 7:11 AM