I have been talking myself out of buying a pressure cooker for the last couple of years.

I read all the reviews on both the popular Instant Pot and the Breville.
And I finally caved.

I decided to go with the Breville because I have had really good luck with Breville products.
I have a number of their small appliances.

I didn't want a PC because I wanted to change the way that I cook.
But I wanted the option of cooking some of my favourite recipes
quickly especially on work days.

Below are some of the meals that I have prepared
over the last two months using the Breville PC. 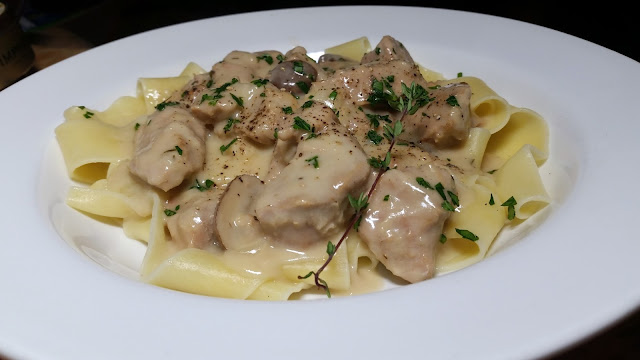 Veal Blanquette with Egg noodles.
Took 20 minutes not counting the time it takes to
come up to pressure and the release of pressure. 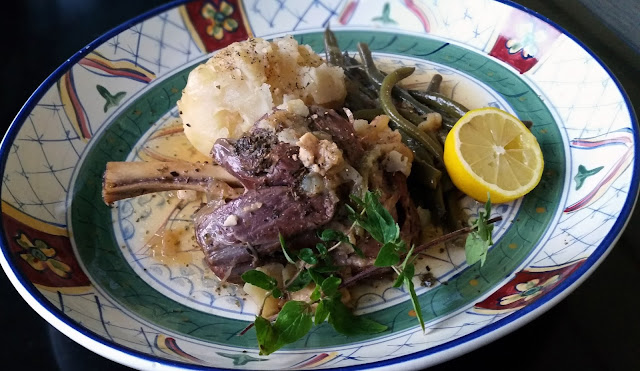 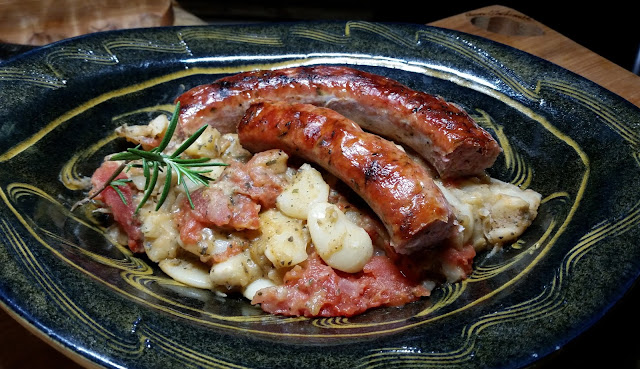 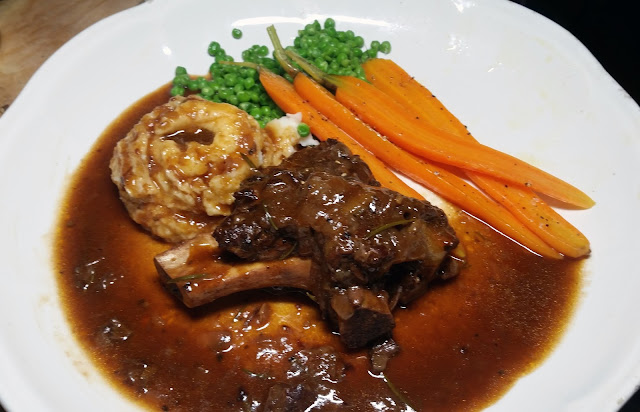 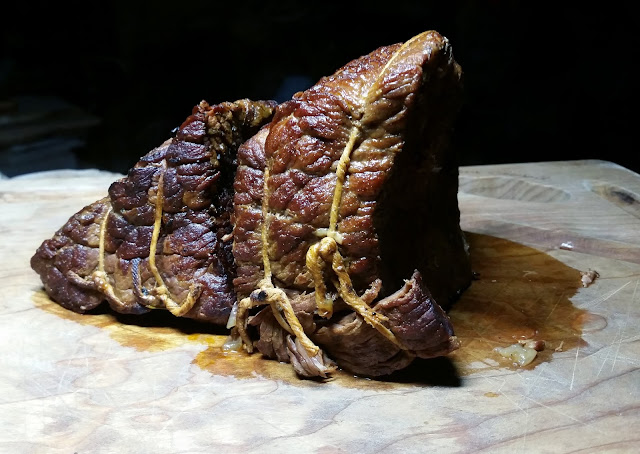 Pot Roast
Using a Inside Round. 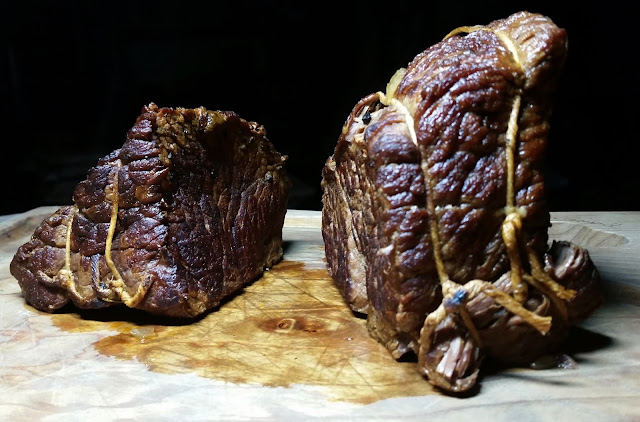 Cut the roast in half and browned in a cast iron
skillet before adding to the PC.
Although meat can be seared in the PC, you can get a better sear and
it is quicker to do it in a skillet on the stove. 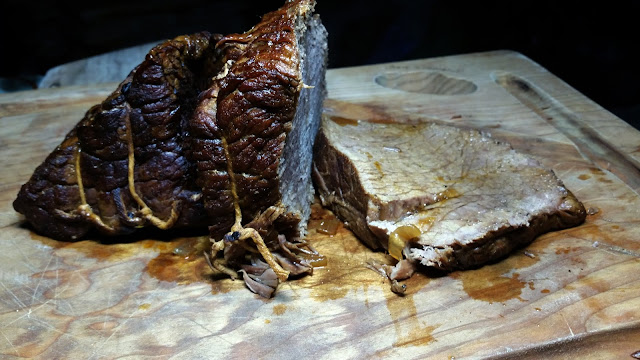 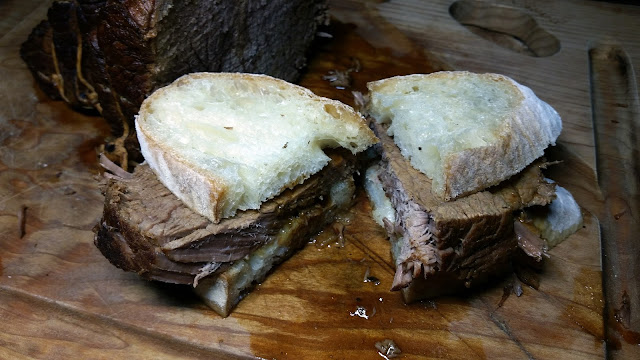 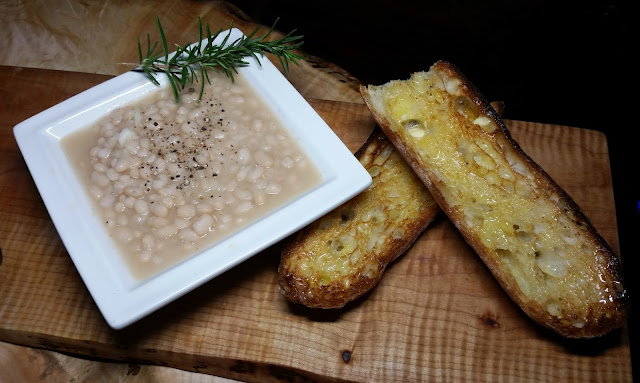 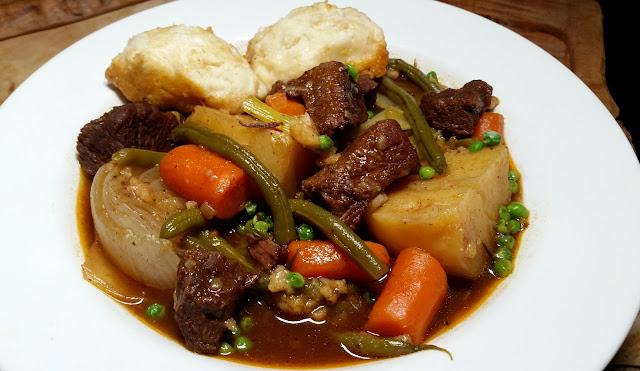 Beef Stew and Dumplings.
The beef cooked in 18 minutes, did a quick pressure release
and added the vegetables (potatoes, onions, celery, carrots and green beans)
and PC'd for 8 minutes.
Another quick release and then topped the stew with dumplings and
simmered for 15 minutes in the same pot, on the saute low setting. 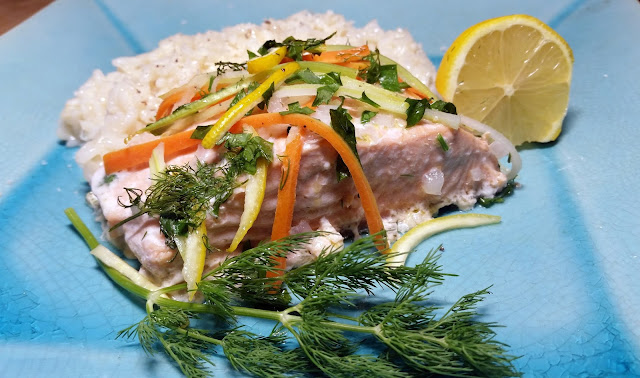 Salmon with Julienne Vegetables
served with a pressure cooker Risotto.
The Risotto was good, but I'm more of a traditionalist
and love making a proper risotto. 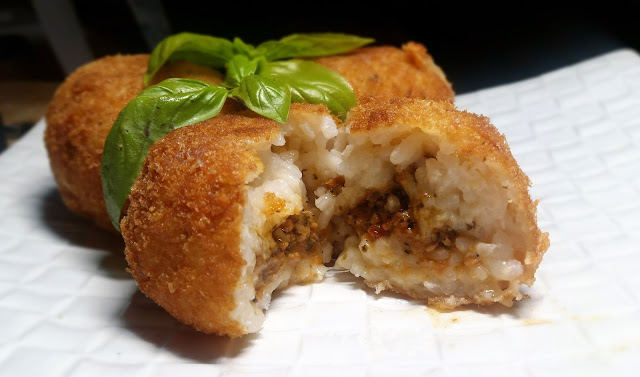 Arancini made from leftover risotto.
Mixed fresh mozzarella into the risotto and filled with Pork Bolognese. 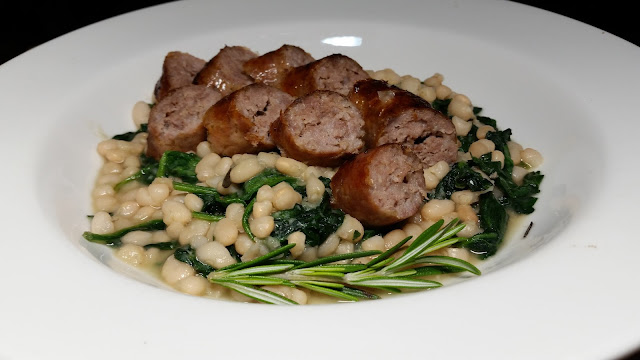 Navy Beans cooked with garlic and Rosemary
and then sauted with garlic, and spinach.
Served with grilled sausage. 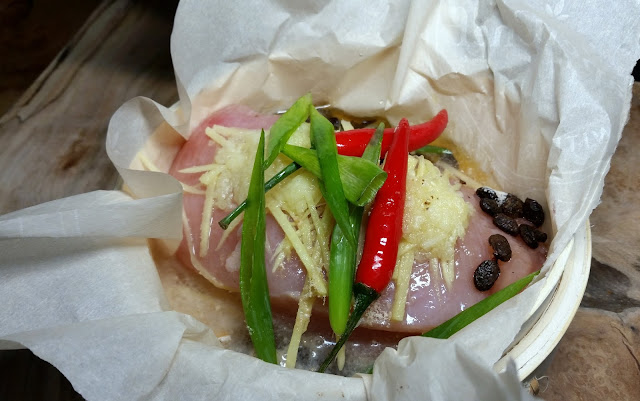 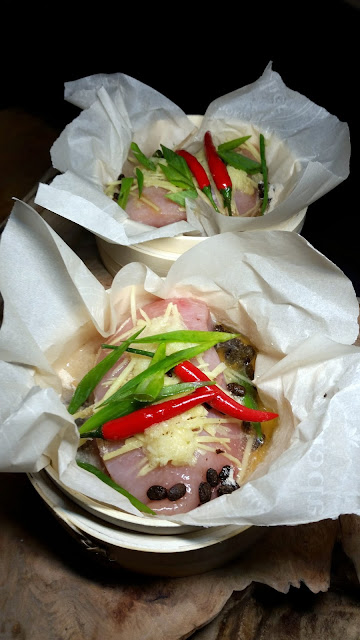 Ready to go into the PC.
Cooked using Steam option. 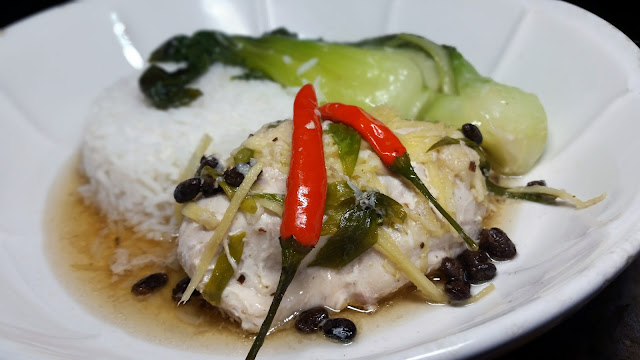 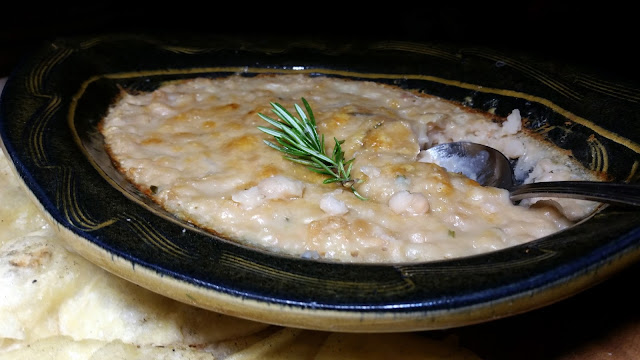 Navy Beans cooked for 15 minutes
and then mashed and seasoned with fresh garlic, rosemary
and chicken broth.
Top with fresh grated parmesan and
baked in the Cuisinart Steam Oven. 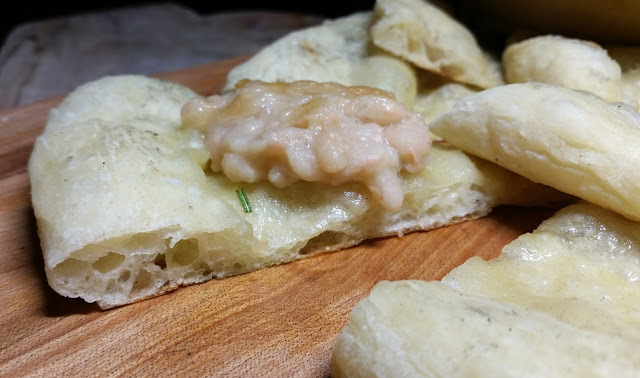 Served with pizza dough baked on the grill stone
brushed with olive oil and fresh rosemary. 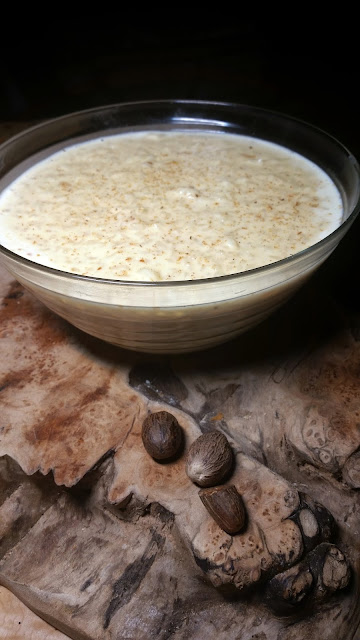 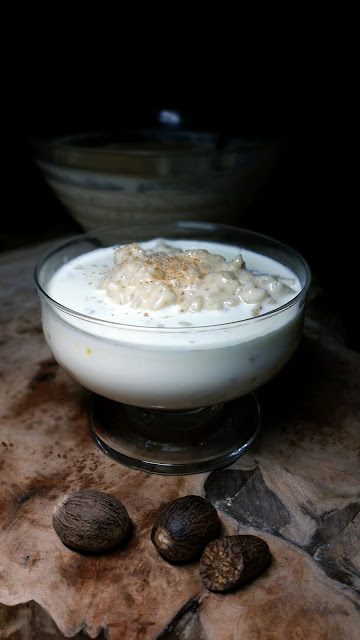 Served with heavy cream
and dusted with nutmeg. 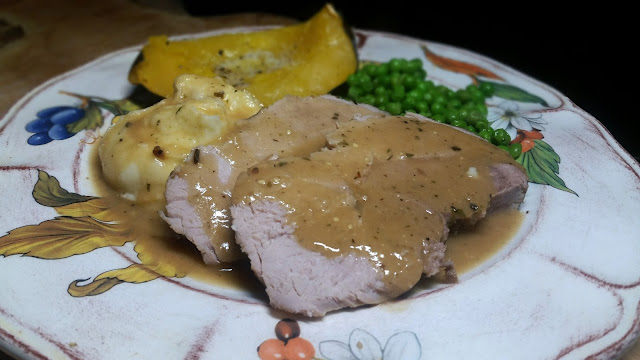 Small Sirloin pork roast.
Browned on the stove and them placed on
a rack in the PC to "roast".