I knew I was going to be in the market for a new toaster oven.
The one that I have been using for about 14 or 15 years is a
Cuisinart Convection Oven that only gets used for toast.
I've been following an ongoing thread, for the Cuisinart Steam Oven on eGullet,
started 4 years ago which is now on Part 3.

Those that have this oven seem to really love it.
Only complaint is that it is small.

I've been using this little oven now
since November 27th and I'm really impressed with it.

In fact, I have been using it almost exclusively.
Including, for all my breads.

This post is just s sampling of
what I have cooked in this oven over the
last month. 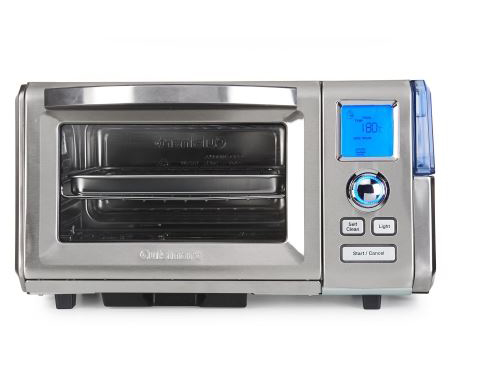 Since, it will be used often for toast, and
I'm very picky about toast, that is the first thing I used it for. 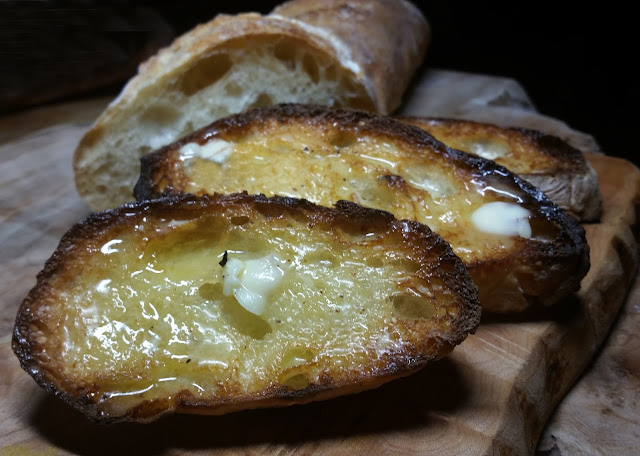 We like our toast well toasted.
I toasted my homemade bread and it passed with flying colours. 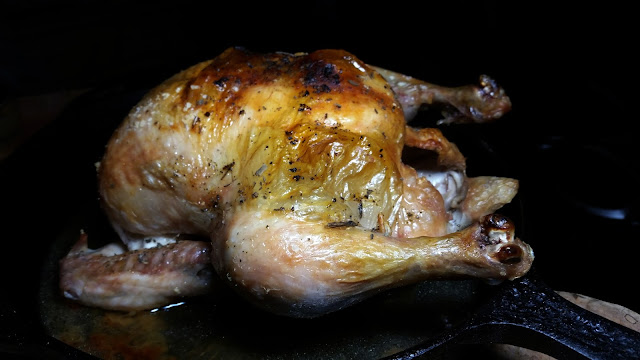 Next up I roasted a chicken. 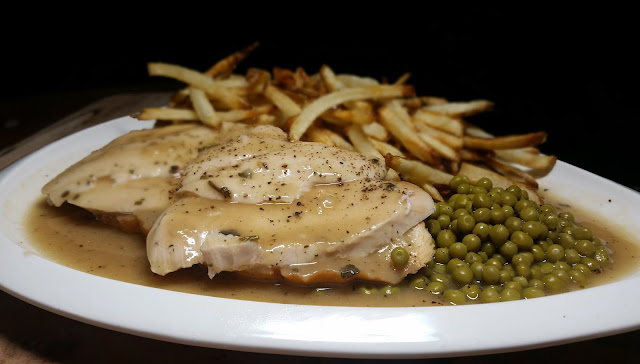 and made Hot Chicken Sandwiches
with homemade fries.

Although the oven is small
I've been using it to bake all my breads.

Can only bake one loaf at a time. 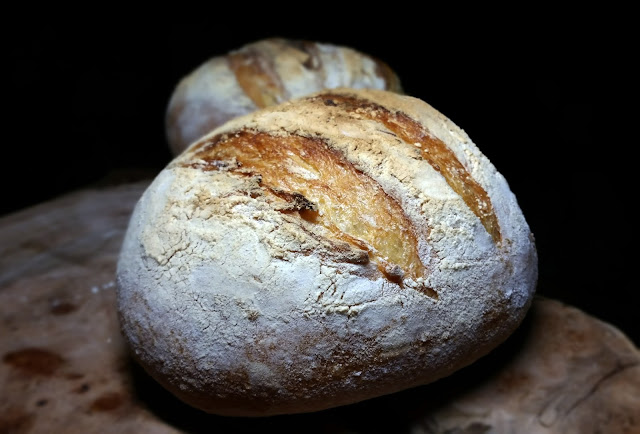 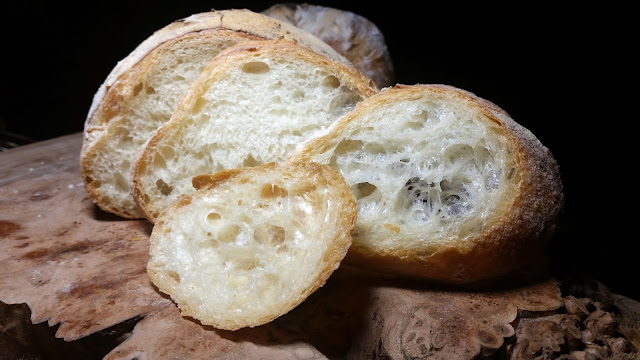 I wanted to be able to bake on a stone and
the only one I had that would fit
was a 7 1/2" square. 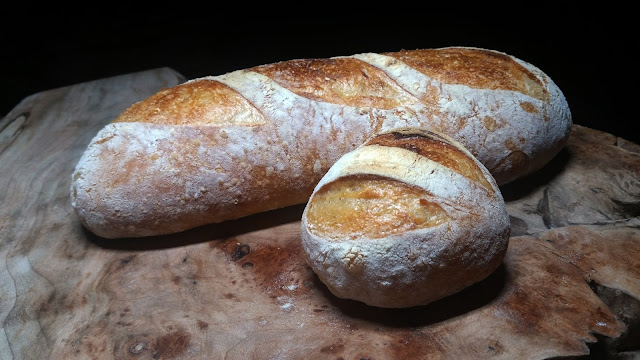 I've since added a 10" X 7" rectangle stone
so I could bake Baguettes and Batards. 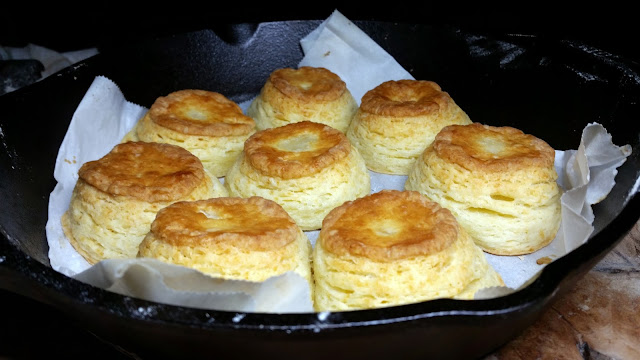 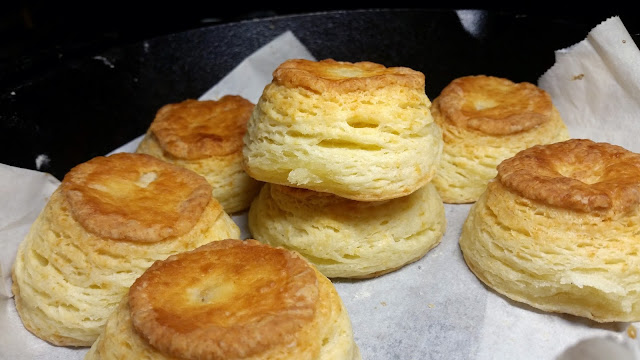 Have used it to bake biscuits 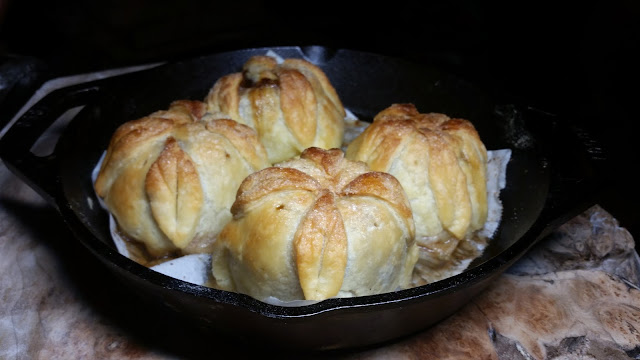 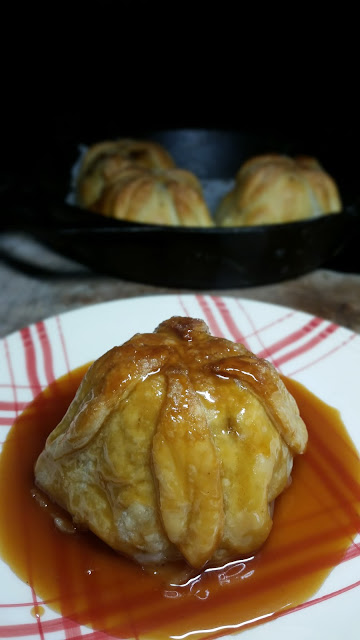 Served with a caramel sauce. 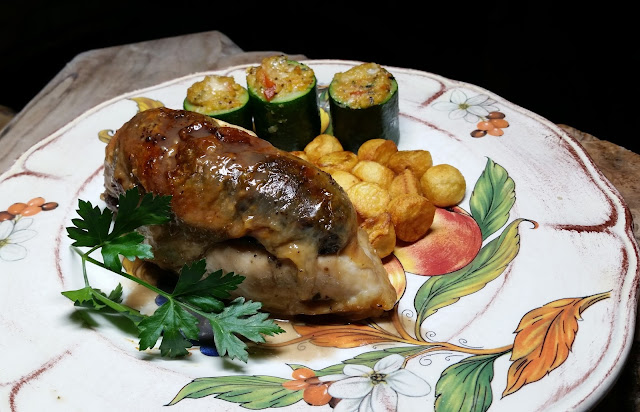 Made one of Moe's favourite meals
Chicken Perigord 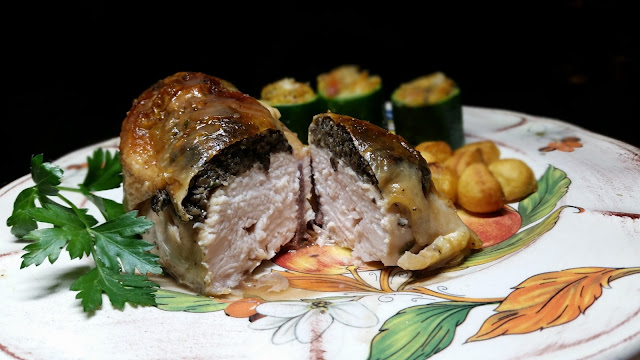 Chicken breasts stuffed under the skin
with a mushroom duxelle. 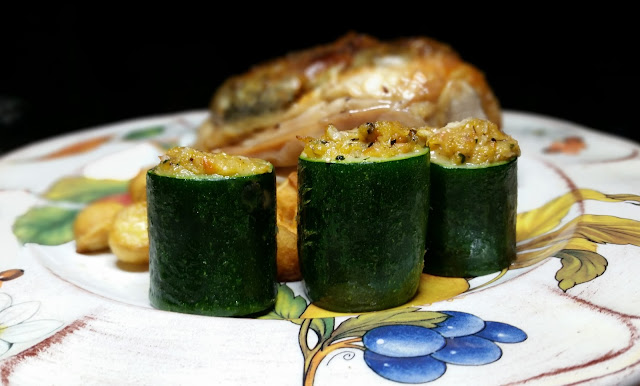 Even the Zucchini Tambourines were
baked in the CSO. 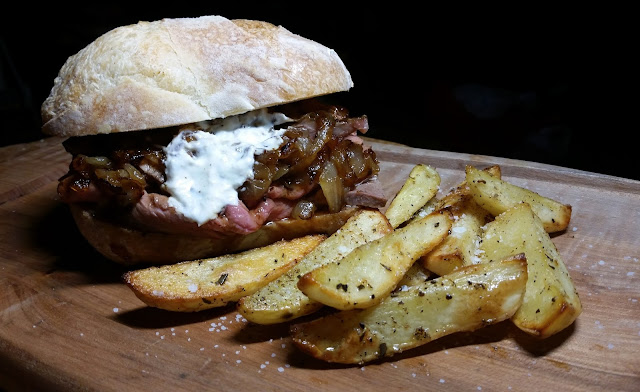 Roasted a small Prime Rib and
made Prime Rib Sandwiches with caramelized onions.

The potato wedges were cooked in the Steam Oven
using the Bake Steam setting.
Both Moe and Matt raved about the potatoes. 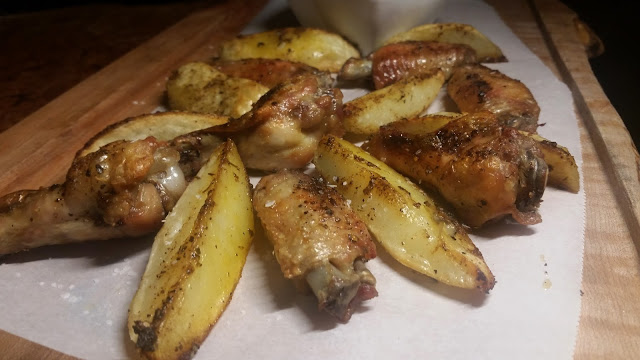 So I made them again one night
to serve with chicken wings where were also cooked in
the steam oven. 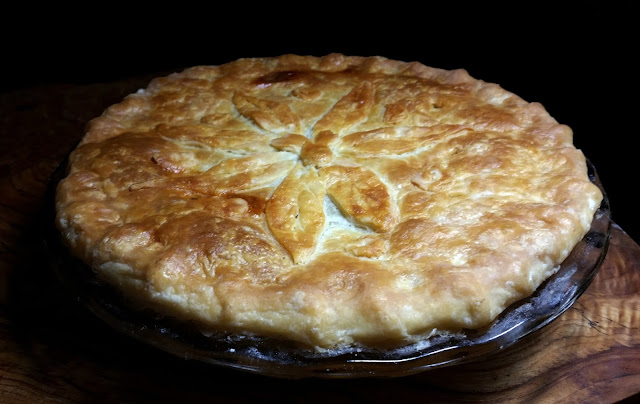 Baked on the Convection Setting our
Christmas Eve Tourtiere. 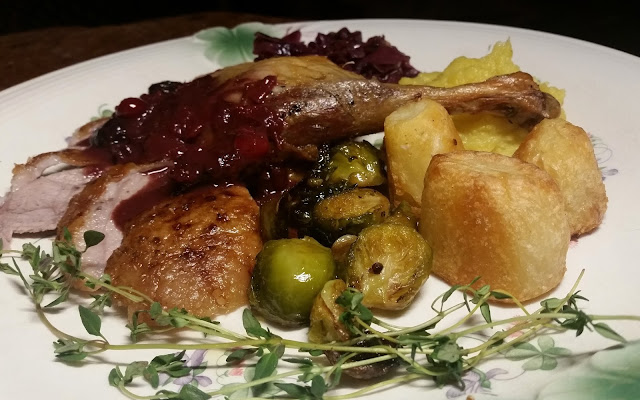 The oven was just a little too small
to roast the Duck that we had for
Christmas dinner, but I did
the roast the potatoes in it on the Bake Steam setting. 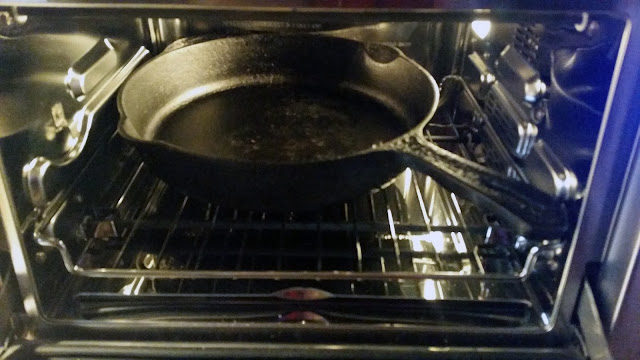 This is the  newest model (CSO-300N1) which  is marginally
larger on the inside.

and my favourite cast iron skillet,
a vintage Griswold just barely fit in this oven.

I use this skillet to roast just about every thing,
chicken, prime rib, pork, etc... 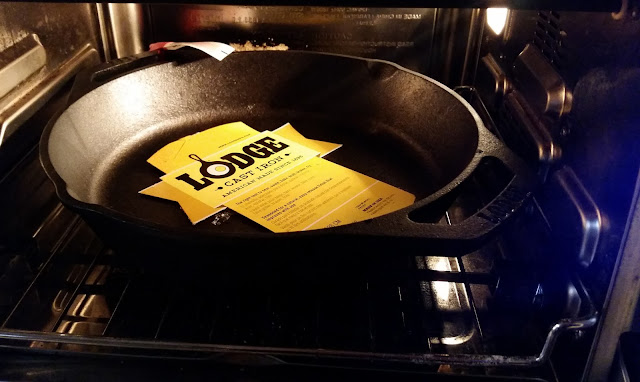 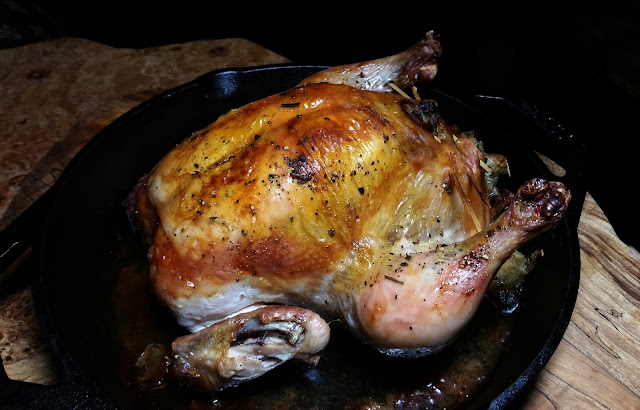 Stuffed and roasted a little chicken in the Lodge. 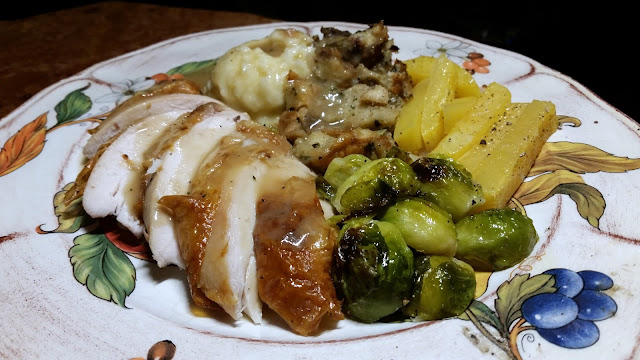 And the Brussels sprouts and the Rutabaga were
both cooked in the steam oven as well.
Posted by Thibeault's Table at 6:38 AM